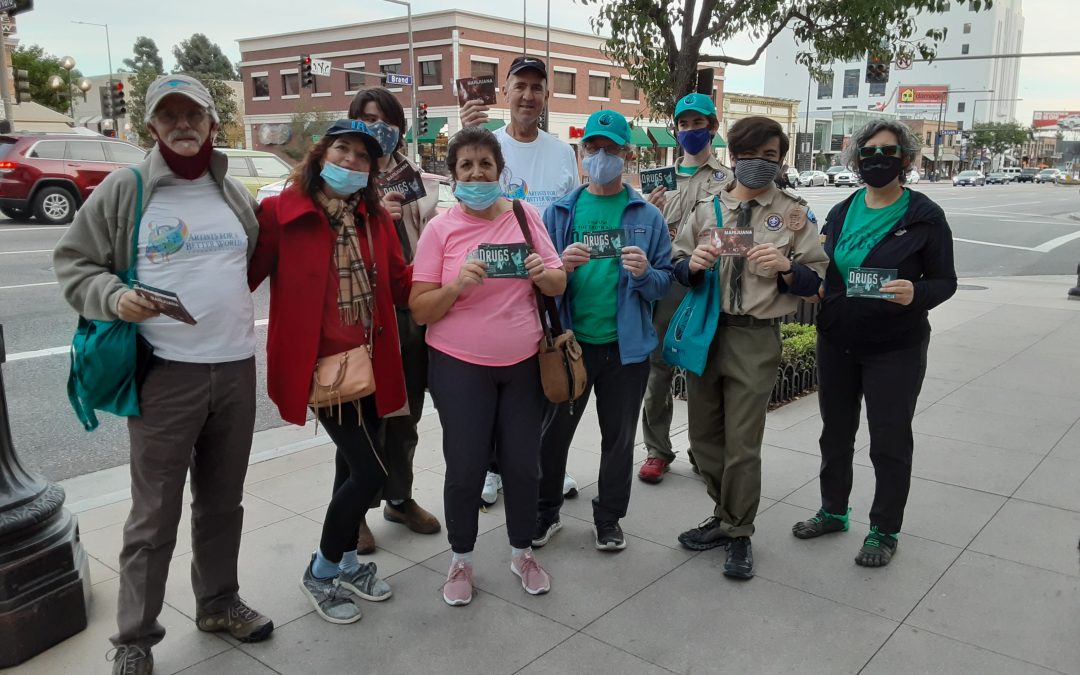 Artists for a Better World Supports the Drug Free World program – The drug epidemic is one of the worst on the planet, and is out of control. Many artists have lost their lives to street, medical and psychiatric drugs. As a top artists group we also have the responsibility to educate artists and public in general on the dangers of drugs.

In November of 2020 we decided to do a big distribution of The Truth about drugs books, and also to concentrate on The Truth about Marijuana – Our AFABW LA chapter has gone out to Glendale, and Burbank CA area as there is a huge push for lots of Pot shops to open.

For example, marijuana vaping has increased over 100% in the past two years amongst young people. Add to that the fact that the marijuana today is many times stronger than the marijuana of previous generations. There is growing risk to our young people with more drugs on the market and lower perception as to their damage

As the arts communicate to people on a close spiritual level, AFABW member G Halsey Wickser decided to write a poem to communicate about the dangers of pot – and we inserted it into over 1000 of the Truth about Marijuana books we gave out.

We have gone out to crowded malls such as the Americana and Glendale Galleria, and the Burbank Mall and from Nov 2020 to Sept 2021 have handed out 5900 books.

Being drug free is an important part of creating a better world for us all.

A “High” Price to Pay

Is the buzz really worth the price
For a few hours of mind altered reality?
Is it really worth rolling the dice
On your mental and creative ability?
Because that’s the price you’ll pay
When you decide to take a toke.
What you won’t notice right away
Is you’ll have entered a slippery slope.
The pot shops tell you it’s harmless
But they know that’s not true.
They’ll attempt to put your mind at rest
They’ll say it’s no worse than a drink or two.
But what they don’t tell you is it’s so much stronger
You’ll get stupid, it’ll be harder to cope.
So ask yourself as your mind starts to wander,
Why do you think they call it dope? 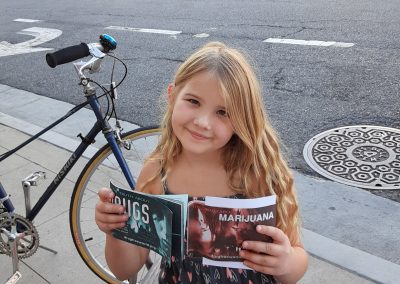 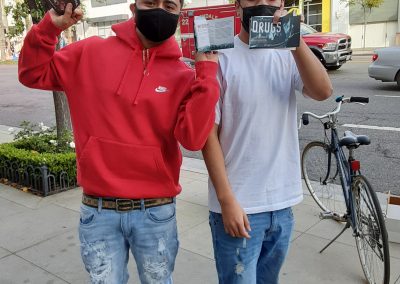 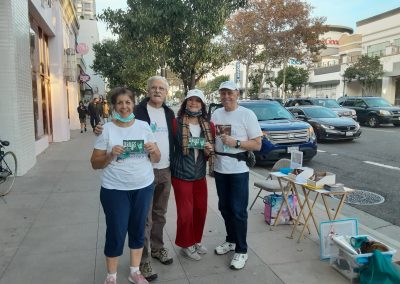 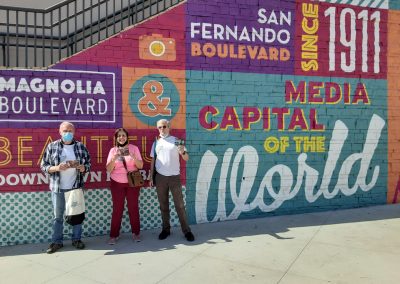 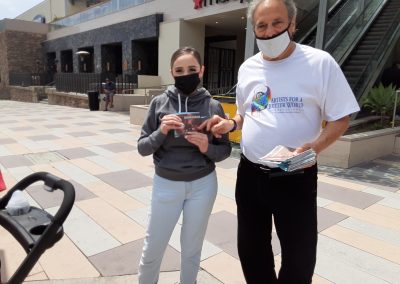 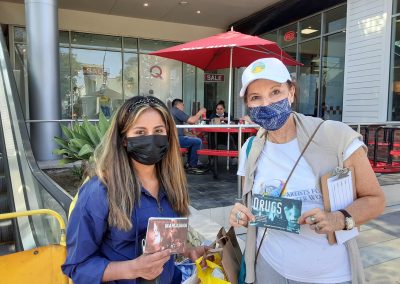 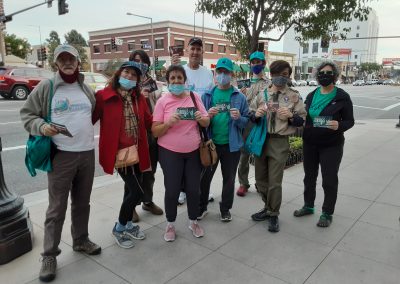 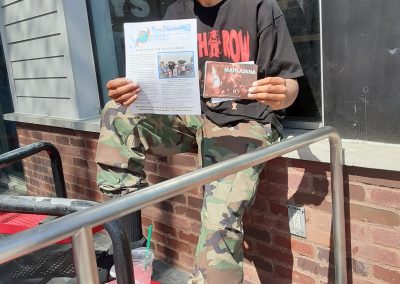 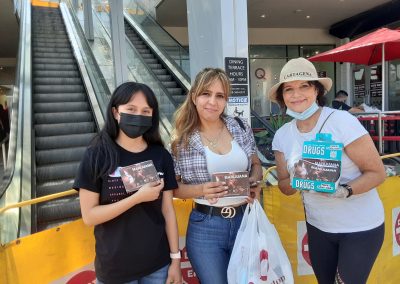 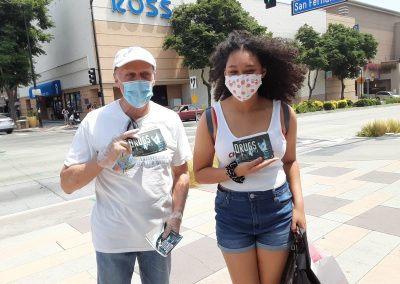 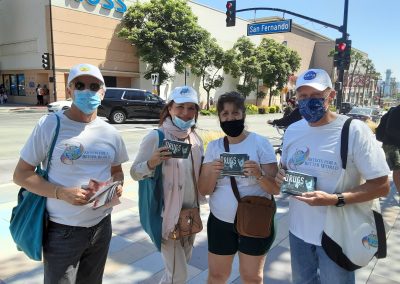 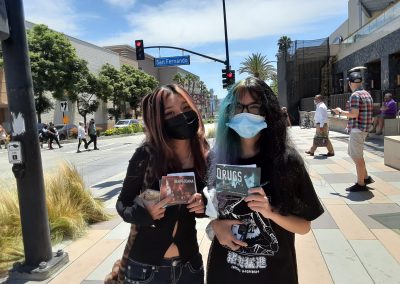 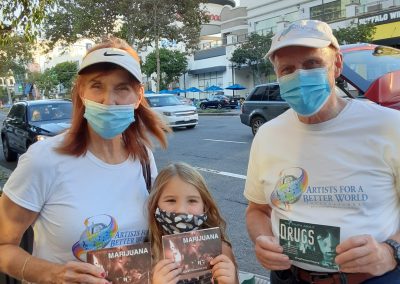 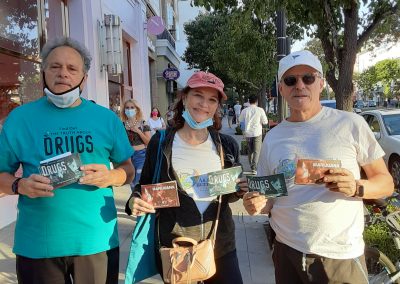