Artists for a Better World had a double booth at the Glendale Open Arts and Music Festival with 10,000 attendees, and it was a big success! 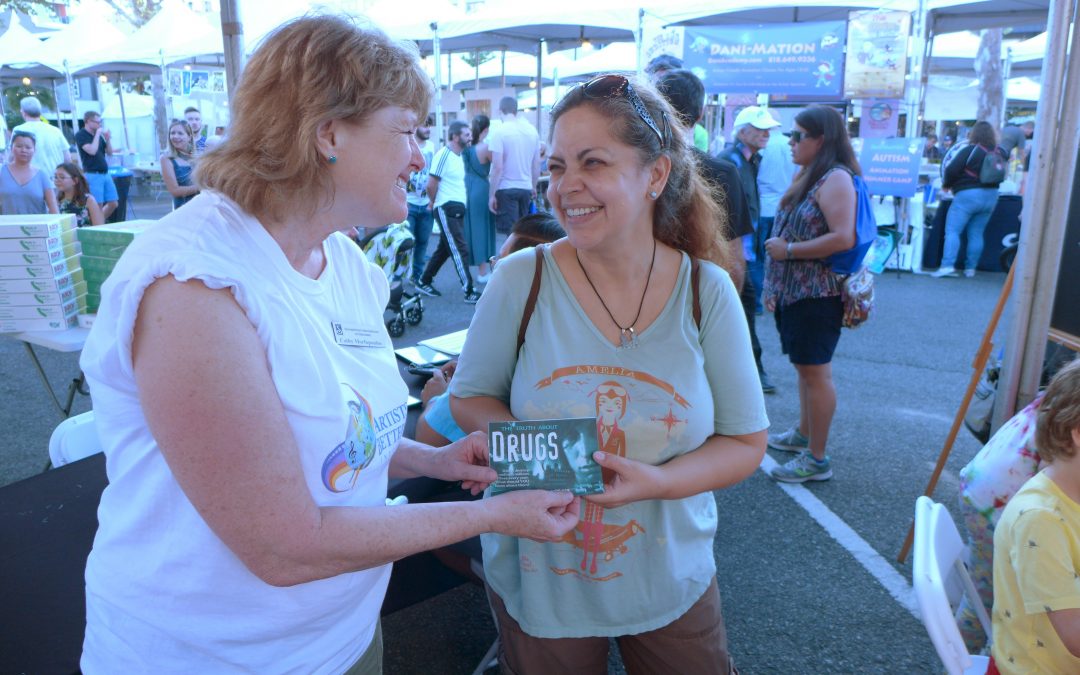 Sat. Sept 14th – The Get High on Art Say no to Drugs table was a big hit at the Artists for Better World booth at the Glendale Open Arts and Music festival. Dozens of kids and parents were drawn to a sign which asked: “What is your vision of a better world where creation is encouraged and drugs are discouraged?” The project was born out of the Mission of the Artist novel written by AFABW founder Barbara Cordova – whereby characters in the book start a campaign called Get High on Art, and cause a steep decline in drug usage. Kids and teens came by and drew their images to communicate this vital message.

Barbara brought this project to life by putting it into action at previous events and now here in Glendale. AFABW members Lauren Perreau and Stella Rowe asked the kids if they would like to draw something and they lit up. All were in strong interest and very much got out the message of “do art, and don’t do drugs”. Barbara asked some of the kids if they knew others on drugs, such as one girl who said “lots”and gave a sad look. She was handed a booklet on The Truth About Drugs from Drug Free World. The kids understood the importance of getting this message out and they and their parents were then handed booklets from Drug Free World.

Glendale resident and Drug Free World Representative Cathy Morfopolous was also there handing out educational materials about the dangers of drugs. The group got out 250 Drug free World booklets and other hand-outs, and Cathy also made contacts who are interested in further drug education which she will follow up with. Barbara talked to one charter school teacher who liked the concept so much that she said we could come to her charter school and deliver the program there. For more info see drugfreeworld.org

The booth was adorned with art from renowned artists Wayne Weberbauer and Nico Vosloo –whose paintings stopped people in their tracks to view the lifelike images of animals and nature. AFABW made many new contacts who want to take part in further events that support the arts, and create a better world through aesthetics.

Also helping out were Randy Tobin who did video interviews of some of the public asking them what they thought of the importance of art to the world. Rick Murken and Lynda Hubbard helped with AFABW surveys. Rob Oliver assisted in set ups and break downs. 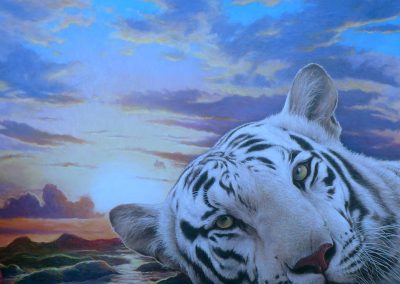 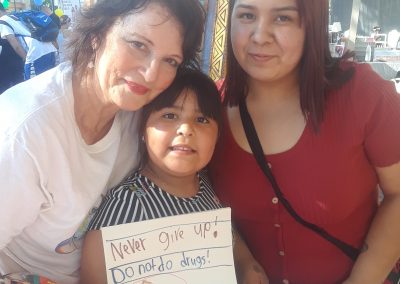 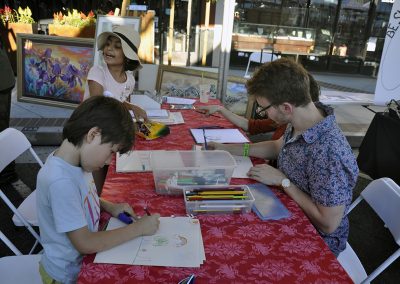 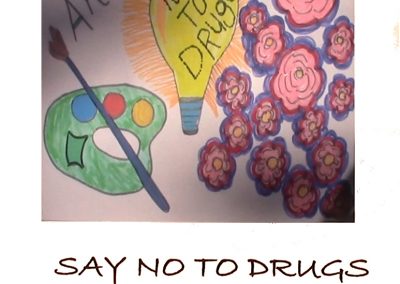 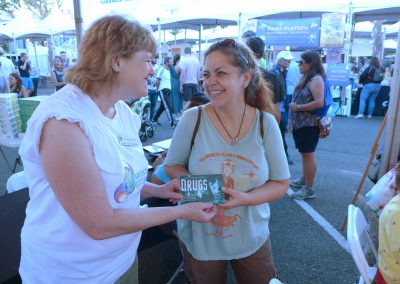 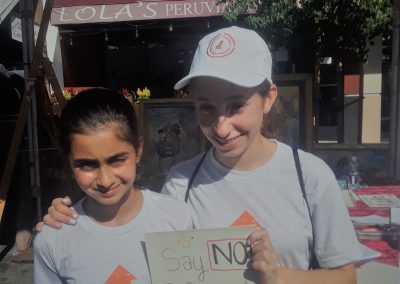 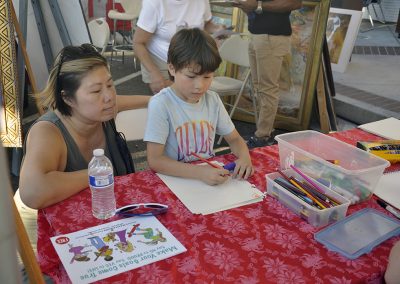 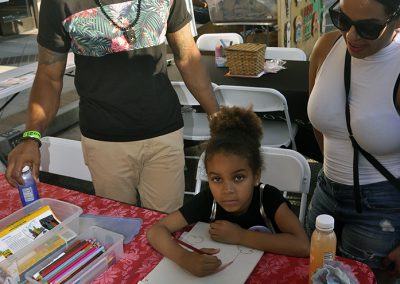