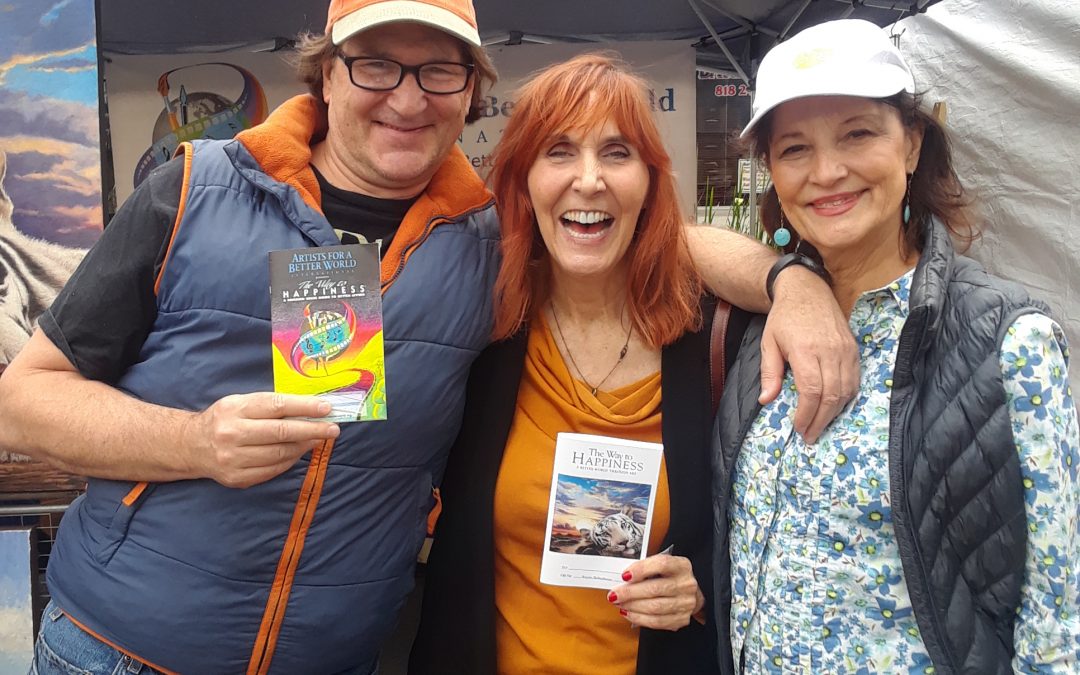 On Saturday June 1st and Sunday June 2nd Artists for a Better World had a booth at the 36th Annual Montrose, CA Arts and Crafts Festival. The group was founded by Tujunga resident Barbara Cordova in 1997, and has been doing many events and activities in the Foothills and nearby areas.

The festival is one of the oldest events of its type in California with over 35,000 attendees. There were over 250 fine artists, crafters, food vendors, farmers, musicians and entertainers.

Throughout the weekend over 150 people visited the booth. Cordova states that artists were happy to see that such a group as AFABW was there to help nurture artistic goals, and many were inspired to be part of this movement that is uplifting the world through creativity. There was interest in joining the AFABW Facebook group, attending career seminars and taking part in upcoming events.

Guests were drawn to the booth as they were greeted by a realistic painting of a white tiger done by fine artist Wayne Weberbauer. Inside were stained glass pieces and digital art by Kathy Tollman, paintings by Becky Mate and Mina Prieto. And Mission of the Artist books and CDs by Barbara Cordova.

On display were also The Way to Happiness books, with custom covers done by AFABW artists. This common sense guide to better living has greatly helped the community by reducing crime and creating a safer environment. Over 90 books were given as gifts to those who visited the booth.

A big hit was the new AFABW Childrens book entitled “The Quest we share” that inspires creativity in young people. It was produced by AFABW members Richard and Mary Rensberry.

Helping out at the festival were Barbara Cordova, Pat Crowder, Lynda Hubbard Tim Corbo and Lauren Perreau. Jeff Harman was the photographer who documented the activities.

Artists were surveyed to find out why they would join an artists group and what the advantage would be in taking part. These are some of the answers:

“Being part of the change – precipitate change. Better Awareness and caring about art and artists and their value”. JT

“Mentoring the younger generation to sustain the arts.” – JY

“To bring the younger generation into the arts.” – KN

“To make the world a better place.” – MF 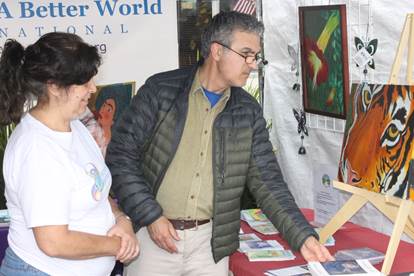 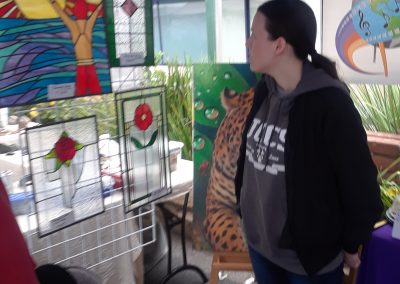 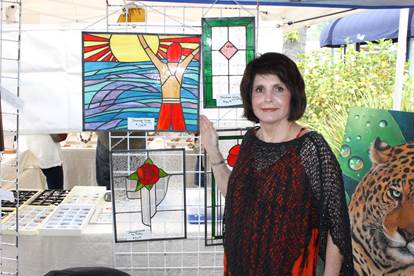 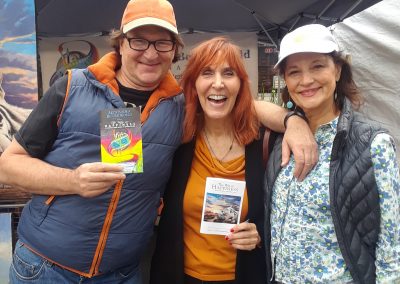 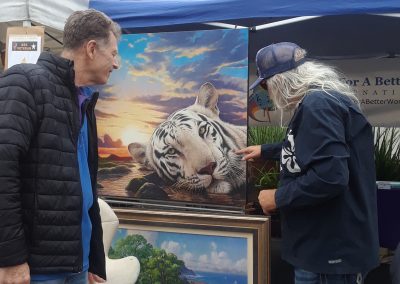